Around the Roma Holocaust Memorial Day on 2 August 2016, we gathered about 350 young Roma and non-Roma from across Europe in Krakow and Auschwitz-Birkenau in the unique youth event “Dikh he na bister” (Look and don’t forget). The Roma Genocide Remembrance Initiative aims at raising awareness among young Europeans, civil society and decision-makers about the Roma Genocide, as well as about the mechanisms of antigypsyism in a challenging context of rising racism, hate speech and extremism in Europe. With this initiative Roma youth advocates for the official recognition of 2 August as the Roma Holocaust Memorial Day to pay homage to the victims, heroes, survivors, and strengthen the identity based on the deep knowledge of the past.

ternYpe aims to empower young Roma to have a voice to become key agents of change, and to foster solidarity among young people! We have a strong vision to make a change in Europe. As young Roma and non-Roma we believe that we can build a European culture based on respect, dialogue, human rights and equal opportunities. We strongly follow our mission to create space for young people to become active citizens through empowerment, mobilization, self-organization and participation.

Partners
We aim to continue a wide partnership of the Roma Genocide Remembrance Initiative. The initiative this year is coordinated by ternYpe International Roma Youth Network, the Documentation and Cultural Centre of German Sinti and Roma, and Nevo Parudimos. The youth event is funded by the Europe for Citizens program of the European Commission, as well as it is administratively and educationally supported by the Council of Europe through the Special Representative of the Secretary General for Roma issues and the Youth Department. 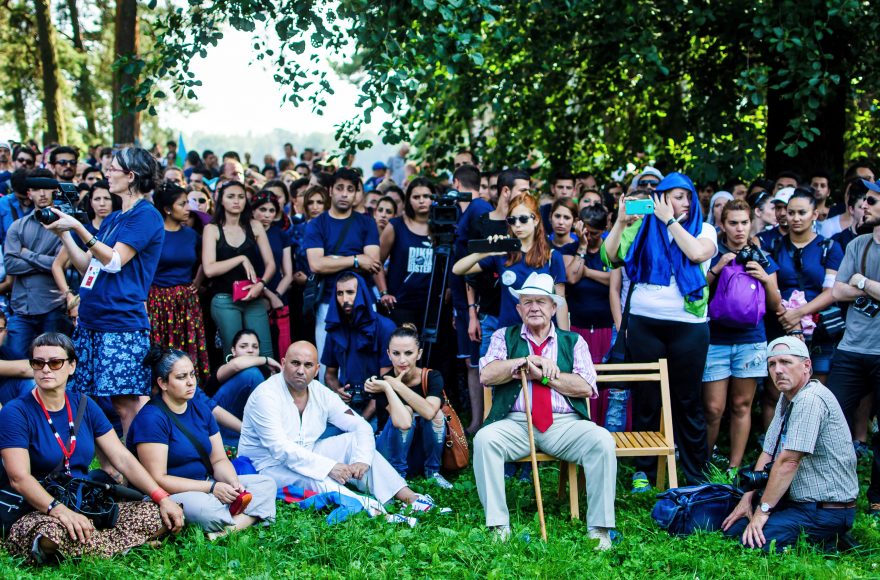