Due to the worldwide Covid-19 pandemic, it is unfortunately not possible to hold a similar commemoration event as in previous years. The organisers therefore had to make the difficult decision that only a small wreath-laying ceremony with limited participation can take place at the Memorial in Auschwitz-Birkenau.

Instead the main commemoration will take place online. This website will host the official virtual commemoration ceremony for the European Holocaust Memorial Day for Sinti and Roma on 2 August 2020, as well as to make local commemorations across Europe visible.

Even before the COVID-19 pandemic, the situation of Sinti and Roma in Europe was increasingly threatened by extreme right wing and nationalist movements and parties, which ultimately aim to destroy democratic values in Europe. It is now with great concern that we see extreme right wing and nationalist politicians in a large number of European countries using the current crisis to legitimize and implement their racist positions as government actions.

This makes it all the more important in the current situation to send out a strong signal that the memory of the Holocaust to the Sinti and Roma and the protection against racism and right wing violence must be an integral part of European society.

History of the remembrance on 2 August:

The Parliament on 15 April 2015 also called on the Member States to officially recognise the genocide and other forms of persecution of Roma such as deportation and internment that took place during World War II. Already in 2011, the Polish parliament had recognised 2 August as a memorial day, and Croatia followed in 2012. In 2016, former French President Hollande acknowledged a “broad responsibility” of France for its collaboration to intern some 6,500 Roma in 31 French camps before being deported to concentration camps. On 6 March 2020 the Romanian parliament voted for a law establishing August 2 as the National Holocaust Remembrance Day against the Roma – Samudaripen. Nevertheless, around Europe much remains to be done regarding recognition, remembrance, research and education about the Roma Holocaust, in particular to preserve endangered memorial sites.

The commemoration ceremony is organized by the Central Council of German Sinti and Roma and the Association of Roma in Poland in cooperation with the Auschwitz-Birkenau State Museum. 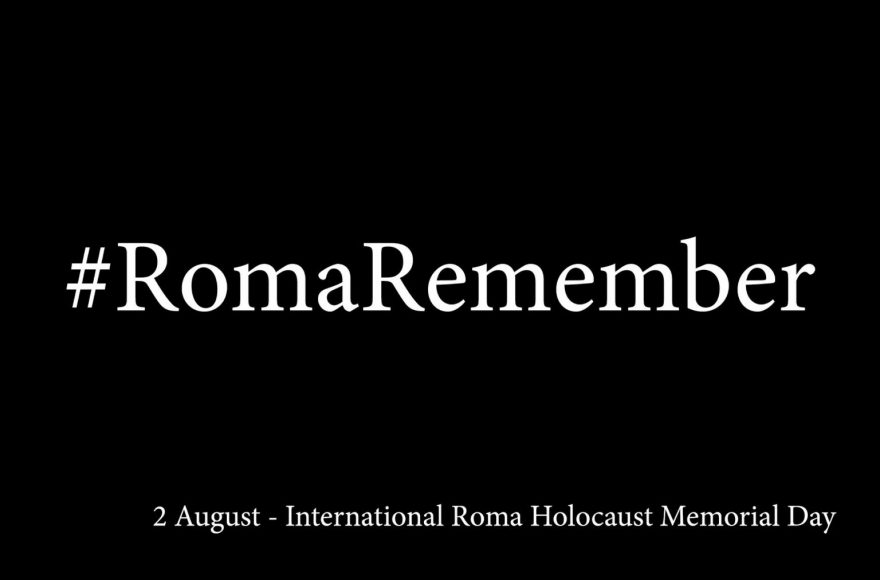